The subject of the article is interesting because all goldfish lovers have heard the old story that a goldfish will grow as large as the amount of space given it in an aquarium. Most of us (including Mom) believe this is an urban myth, although some species of goldfish do grow rather large.


So the question for today is do you think this 30-lb goldfish as shown in the photo below is real or fake, and also why? 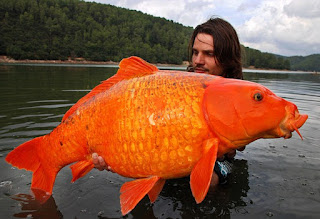 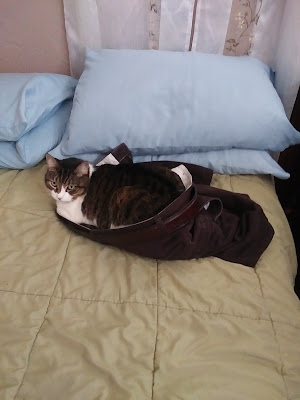