The Christmas season is always the time of giving, and this season is no different. People bustle about, sometimes madly, to find the right gift for love ones and friends. 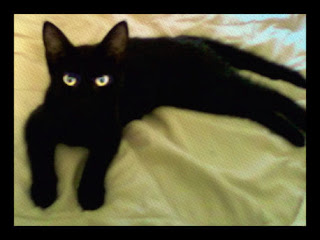 Well, this was the same us. Excepted this year, we decided to give each other the gift of life. Whoa! Wait! Wait! We do not mean a two-legged bundle of joy. We mean the four-legged kind. That's right, for Christmas, we gave each a new kitten, and they are Jetta (for her obvious beautiful black fur, and Autumn Rain. Autumn is the youngest, but you would not know it by her energy and constant playful antics. Jetta is shyer and she will come to you when she wants attention.

When we adopted them, we knew that one kitten would not do, and the first thing we made sure of was that the kittens liked each other and played well together. And, boy, do they ever. Theirs every waking hour is spent playing, exploring, and climbing in place we did not think they could reach. Autumn is an avid fish watcher and enjoys investigating the structure of the goldfish tanks. Jetta likes to play with noisy plastic bags, and they both like balls with bells inside. 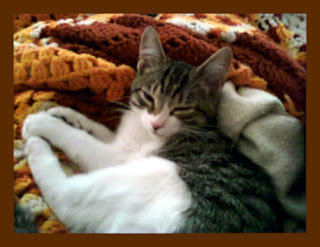 Jetta and Autumn are always ripping and running from one room to another. Jetta is about 5 month old and Autumn is about 3 1/2 months. You would think Jetta would attempt to dominate the smaller Autumn, but not so. Autumn is the braver of the two and more apt the stick her nose is different areas without caution.

Perhaps some of you notice that Autumn has the same features as the two late Titos’. We tried not the get any kittens that favorite our two dear lost ones, but one look at Autumn’s face, and we were hooked.

Jetta and Autumn are being raised as house-cats. No outdoors for these two lovely. So, won’t you please join us welcoming our two new daughters, Jetta and Autumn Rain, and pray that they lives are always filled with happiness. 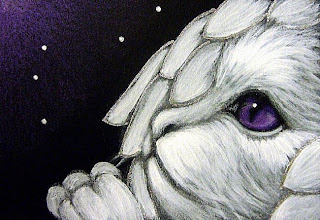 It came hard to our attention that both Tito and Tomoe had come to untimely death under suspicious circumstances. Below is an excerpt from the Florida Cruelty to Animals Statutes.

(1) A person who unnecessarily overloads, overdrives, torments, deprives of necessary sustenance or shelter, or unnecessarily mutilates, or kills any animal, or causes the same to be done, or carries in or upon any vehicle, or otherwise, any animal in a cruel or inhumane manner, is guilty of a misdemeanor of the first degree, punishable as provided in s. 775.082 or by a fine of not more than $5,000, or both.

(2) A person who intentionally commits an act to any animal which results in the cruel death, or excessive or repeated infliction of unnecessary pain or suffering, or causes the same to be done, is guilty of a felony of the third degree, punishable as provided in s. 775.082 or by a fine of not more than $10,000, or both.

Some quotes on the subject of animals and their relationships with human beings (Animal Welfare Quotes).

"Love of animals is a universal impulse, a common ground on which all of us may meet. By loving and understanding animals, perhaps we humans shall come to understand each other." - Dr. Louis J. Camuti, first US veterinarian to devote his practice to felines only. 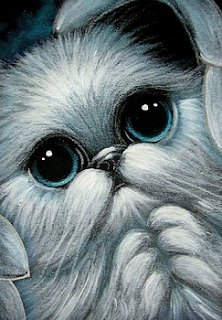 "When a man has pity on all living creatures then only is he noble." - Buddha Siddhartha Gautama, Indian founder of Buddhism Religion and Philosophy

"If man is not to stifle his human feelings, he must practise kindness towards animals, for he who is cruel to animals becomes hard also in his dealings with men. We can judge the heart of a man by his treatment of animals." - Immanuel Kant, German Philosopher

"He who harms animals has not understood or renounced deeds of sin. Those whose minds are at peace and who are free from passions do not desire to live at the expense of others." - from Acharanga Sutra - Jainism - Non-Vedic Religion of Old India

"We cannot have peace among men whose hearts find delight in killing any living creature." - Rachel Carson, American Author and Marine Biologist 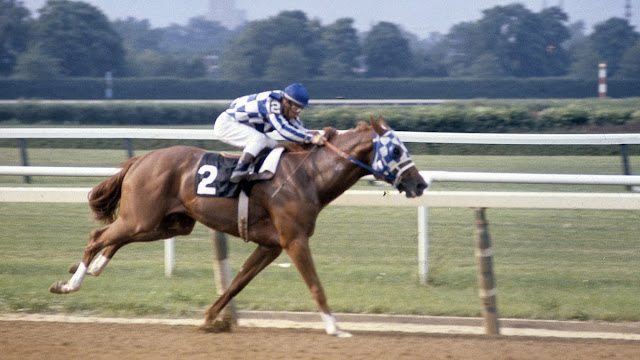